Write snippets about your team or the league here.
Post Reply
2 posts • Page 1 of 1 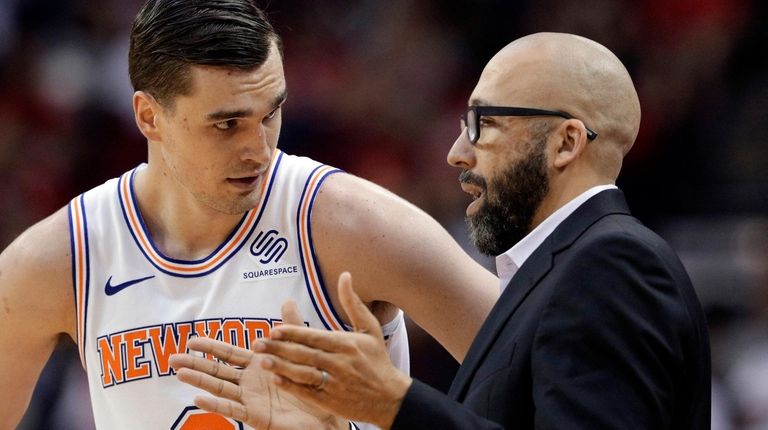 Despite an unusually slow start to the season, Clippers star Mario Hezonja's confidence isn't wavering. After only a 1-4 start to the season and only scoring only 12.2 points per game in the team's first five games, Hezonja isn't panicking. In fact, he's even more confident, as expressed in a post game interview after the team's 106-105 win against Utah.

Hezonja continued to grow more and more enraged before abruptly ending the interview. The rest of the Clippers refused to comment on the outburst.

With early struggles, the Clippers have been led by 26-year-old guard Rawle Alkins, who put up 16.4 points, 3.2 rebounds and 3.4 assists in the team's first five games. Still, Alkins is expected to continue to come off the bench with Hezonja keeping his spot in the starting lineup. The Clippers like Alkins' spark plug impact off the bench, and believe Hezonja will get going as the season goes on.
Top

Re: Slow Start Not Bothering Hezonja

Users browsing this forum: No registered users and 1 guest